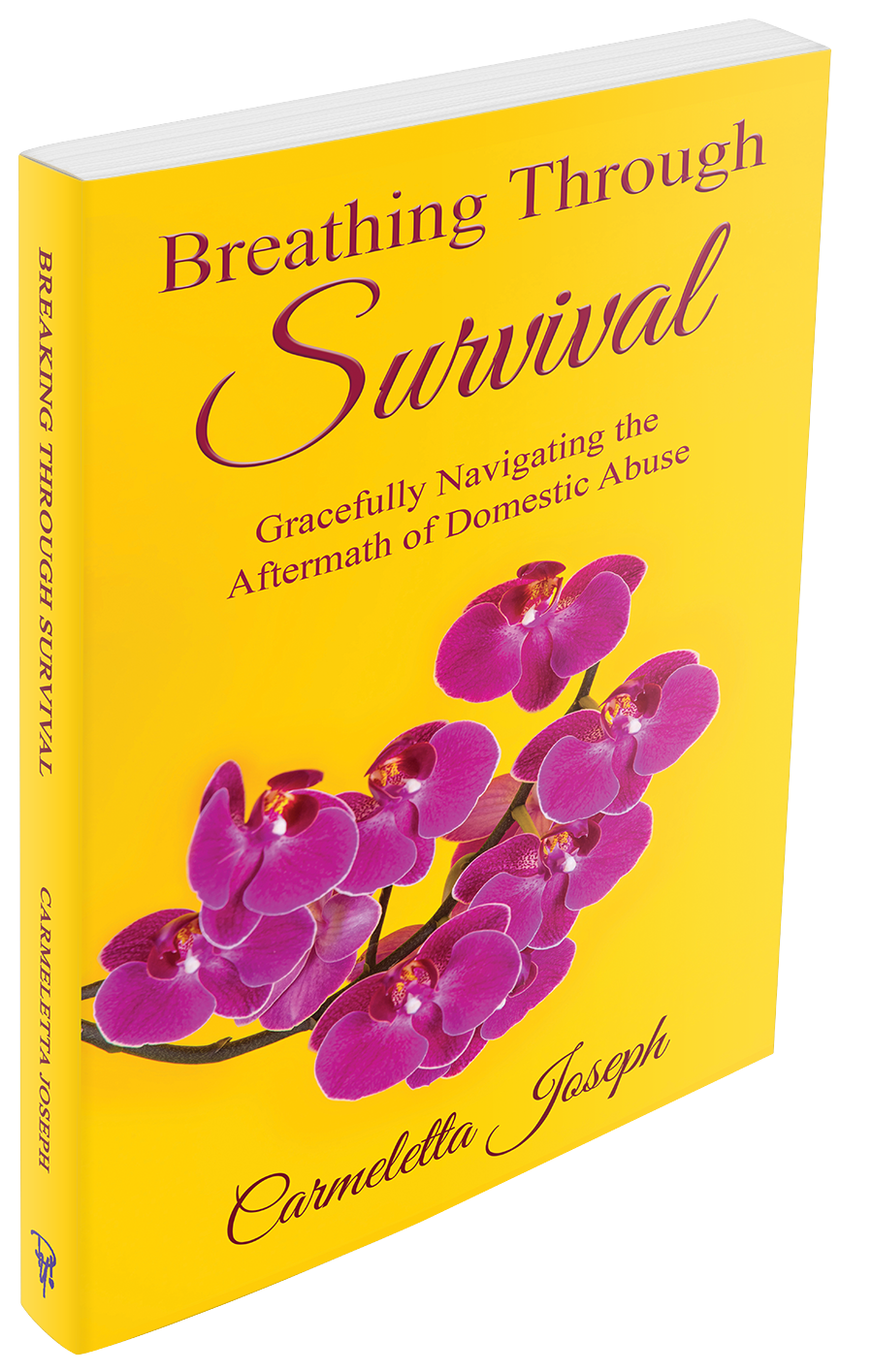 Breathing Through Survival
Gracefully Navigating the Aftermath of Domestic Violence

Domestic Abuse Leaves Emotional and Physical Scars.
It also leaves lessons, blessings, and strength in its’ wake.
This book will help!

Carmeletta Joseph is a native of Lake Charles, Louisiana. She gives her life and dedication openly to her family and friends. She is a 2005 graduate of Washington Marion Magnet High School where she earned her CNA upon graduation and a 2010 graduate of Unitech Training Academy where she earned her certification in Phlebotomy and EKG.
Carmeletta chose a different route in 2014 and became a Co-Teacher for Calcasieu Parish School Board and was announced, “Co-Teacher of the Year”, in 2016. She is currently the Lab Manager at her former high school where she loves being there for her students in every way possible.

Carmeletta loves being a loyal member of BayouFour and serves along with NAACP. She is the author of “Drowning In Silence” and a co-author of “Love After Abuse”. She is an inspirational speaker, mentor, and advocate for domestic violence which led her to founding her own nonprofit, “No More Drowning In Silence”. As the Founder and President, she along with her board of directors support domestic violence victims and their families throughout the year.

Carmeletta works side by side with the Women’s Shelter in Lake Charles and is an advocate sponsor of Louisiana Coalition Against Domestic Violence. Carmeletta spreads awareness of domestic violence, letting other victims know that it is okay to speak out, tell your story, get help, and never go back to abusive relationships. She believes in survivors and tells them “Your life is worth so much more and there is such thing as love after abuse.” 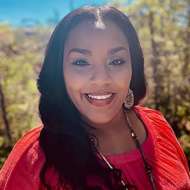 Carmeletta Joseph is an author, wife and mother born and raised in southwestern Louisiana. While still in high school she began a relationship with a charismatic young man she thought she would spend the rest of her life with. Instead, for the next six years she endured unthinkable mental and physical abuse. Now Carmeletta is committed to debunking the myths and judgments around domestic violence and helping victims break the silence, free their minds, and rebuild their lives. Carmeletta lives in Lake Charles, Louisiana with Zerick, her husband of nine years, and their four beautiful children, Chynell, Calaigha, Zerick Jr. (Champ), and Zane.